What is the importance of the Symbols, Beliefs and Teachings in Hinduism?

A PDF with all the learning can be downloaded for ease  from the bottom of the page.

Why does Hinduism have so many Gods?

OL: to understand that Hindus believe in one God represented through many deities. 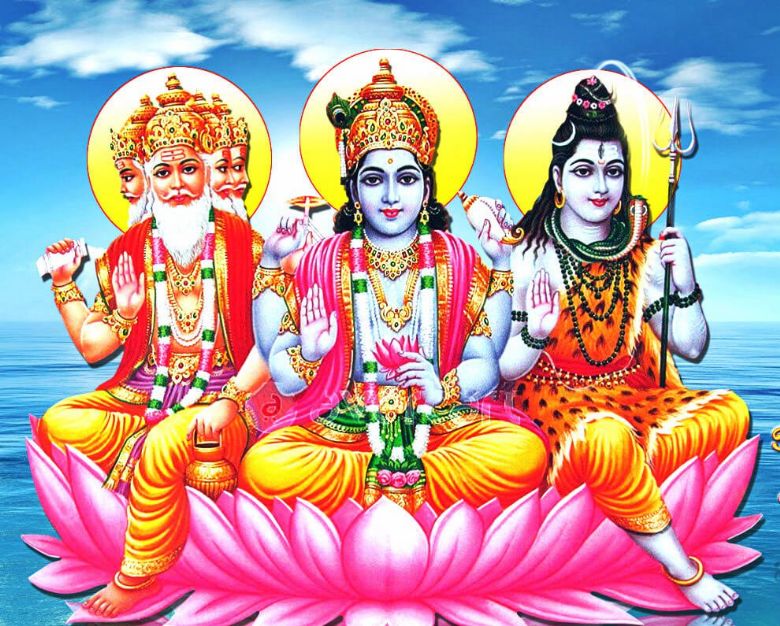 The Hindu community believe in one main God called ‘Brahman’. Hindus believe that Brahman (the one God) has three functions and these are shown by the three gods, Shiva, Brahma and Vishnu.  These three are sometimes shown as three heads merging into one and are known as the Trimurti.

Log onto Espresso via Discovery Learning and then follow this link to a video called ‘Hindu beliefs on God’ https://central.espresso.co.uk/espresso/primary_uk/subject/module/video/item339410/grade2/module649434/index.html

Brahman is the thing Hindus believe gives life to everything.  We can’t see Brahman, so instead Hindus use a symbol to show it.